Still Life in Blue with Lemon 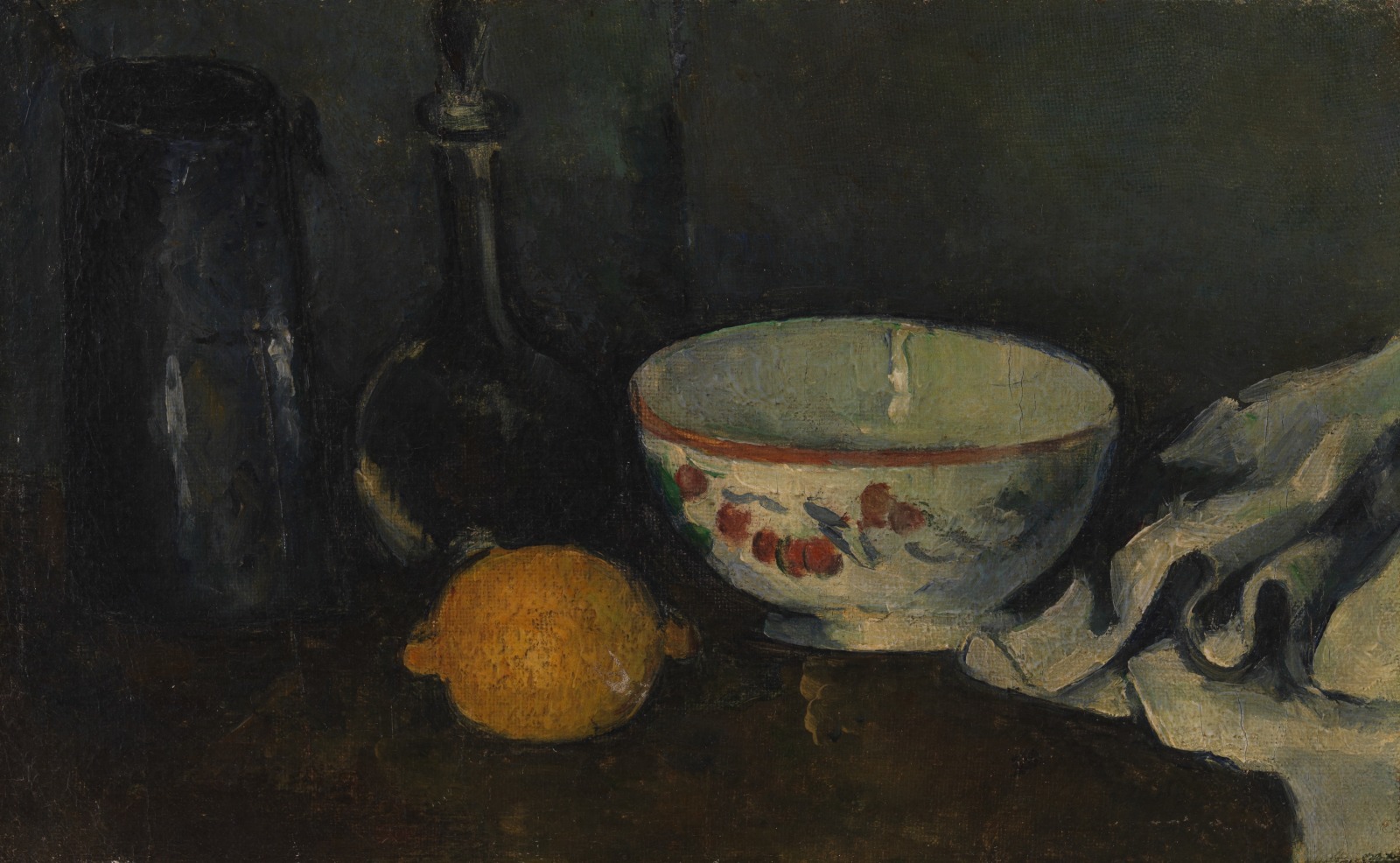 Do you have knowledge to share about this artwork? We’d like to know! Please contact us.
Here’s where we can help with rights questions and reproduction inquiries.