The Museum Steps Up

behind the scenes , Mary R. Schiff Library and Archives , World War I , Art Academy of Cincinanti 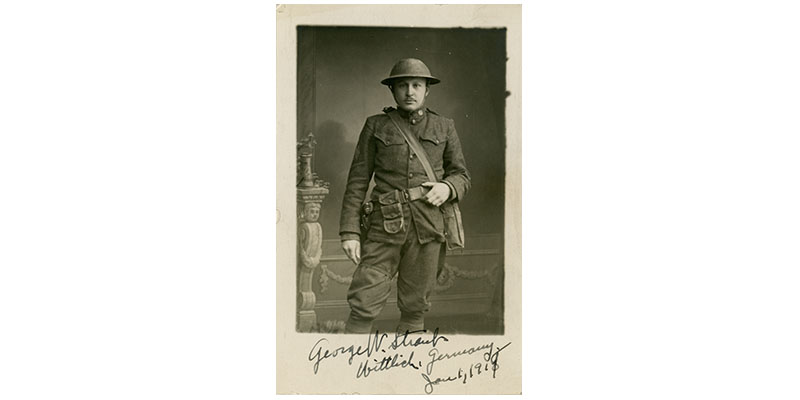 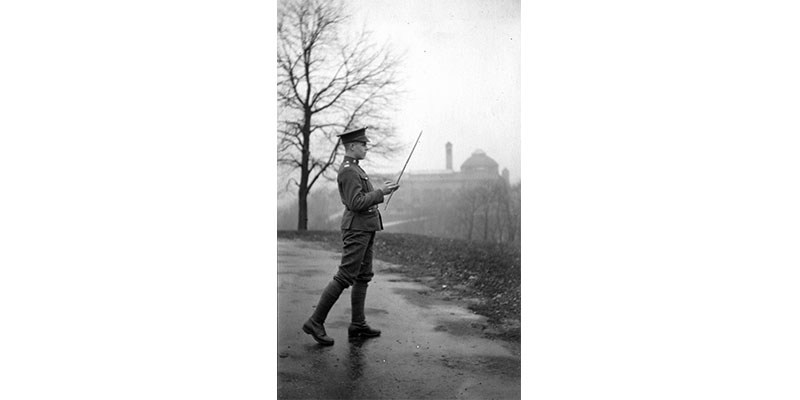 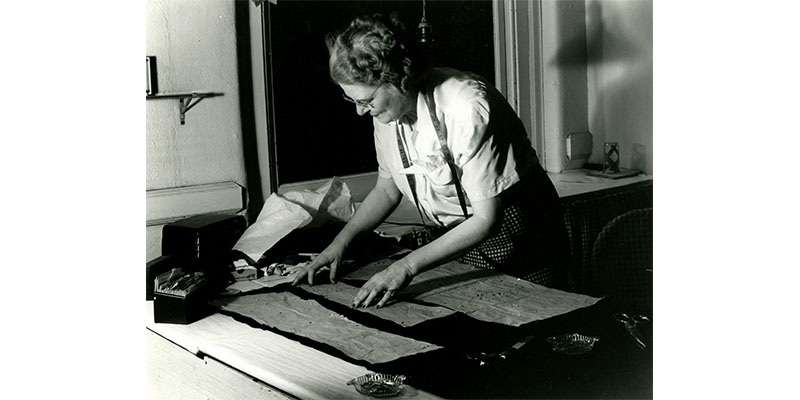 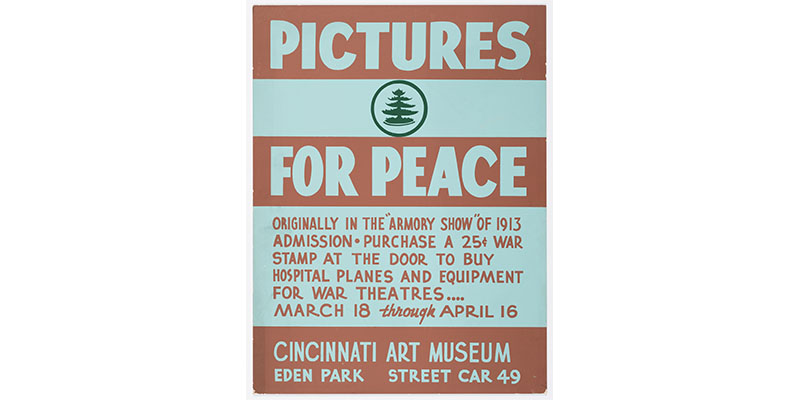 Although the Cincinnati Art Museum is currently closed due to the coronavirus crisis, like museums across the region and across the nation we are looking for ways to help in the fight against the pandemic. We recently donated 1,700 pairs of gloves - normally used in our conservation department – to Mercy Health, along with 160 face masks. Food from the Terrace Café, which otherwise would have been wasted, was sent to La Soupe to help local families with food-insecurity.

This is not the first time that the Cincinnati Art Museum has stepped up in a time of crisis. At the outbreak of World War I, both CAM and the Art Academy (which was affiliated with the museum at that time) enthusiastically supported the war effort. A workroom was set up where staff and students could make bandages for the Red Cross or knit sweaters and other essentials to be dispatched to the troops.

As more and more museum employees and academy students began leaving Cincinnati to serve their country, art supplies became an important part of the care packages sent to them from the home front, which allowed them to continue exercising their creativity. Artists found their skills in great demand for the war effort and they would often be put to work on projects such as drawing maps, creating patriotic posters, or designing camouflage patterns.

As the war dragged on, both the museum and academy found themselves struggling. With so many staff and students away, it became difficult to keep the institutions running. Finances were stretched thin as admission fees and tuition payments dwindled. The unusually harsh winter of 1917 and 1918 combined with the raging Spanish flu pandemic eventually forced the museum to close for two months.

After the war the museum bounced back and during World War II it would again do what it could to support the troops and maintain civilian morale. There were exhibitions with patriotic themes, such as Pictures for Peace and Our Navy in Action, and special classes were run to help the public cope with the threats and hardships of life during wartime. One class offered was a “Wartime Clothes Clinic”, in which Esta J. Rogers gave attendees pointers on coping with clothing restrictions and how to improvise anything from simple dresses to elaborate gowns. And when it was discovered Cincinnati’s service clubs were only playing – shockingly - swing music, a gramophone and a selection of classical records were hurriedly acquired to establish a music room in the museum for service personnel with more traditional musical tastes!

The war years again proved tough for the museum. Faced with rising costs and diminished returns, the entire second floor was mothballed in July 1942 and would remain closed for four years. In response to an appeal for financial assistance, one member would return a check with a note reading, “In the face of increased taxes and living costs I still feel that the Art Museum offers something that is beyond price…May its light continue to shine in a darkening world”.

Although the outlook today may not be quite as bleak, the Cincinnati Art Museum is again proud to do whatever it can to support our community in these challenging times.