Explore the cultures of the Spanish world across four millennia through some of the finest artworks from the Iberian Peninsula and Spanish America.

Over 200 works of art and historical documents come to us from the premier collection of Hispanic arts and culture in the United States, the Hispanic Society of America in New York City. Treasures of the Spanish World features artifacts from Roman Spain; decorative arts and manuscripts from Islamic Spain; paintings, sculpture, decorative arts, and works on paper from Medieval, Golden Age, and eighteenth-century Spain, and from Central and South America under Spanish rule; and nineteenth- and early twentieth-century Spanish paintings. A significant number of these works have not been exhibited outside the Hispanic Society, and some have never before been exhibited. 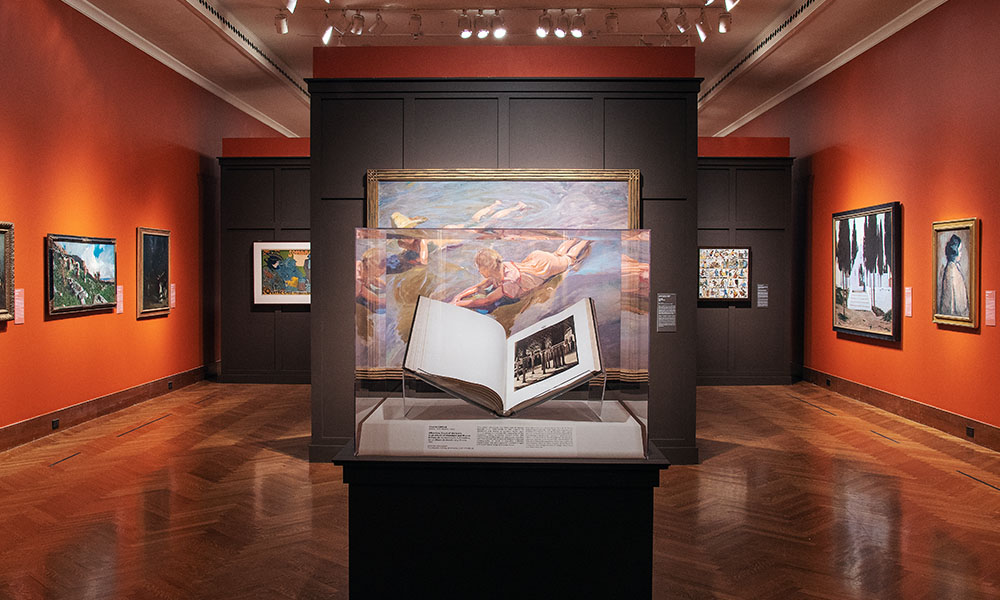 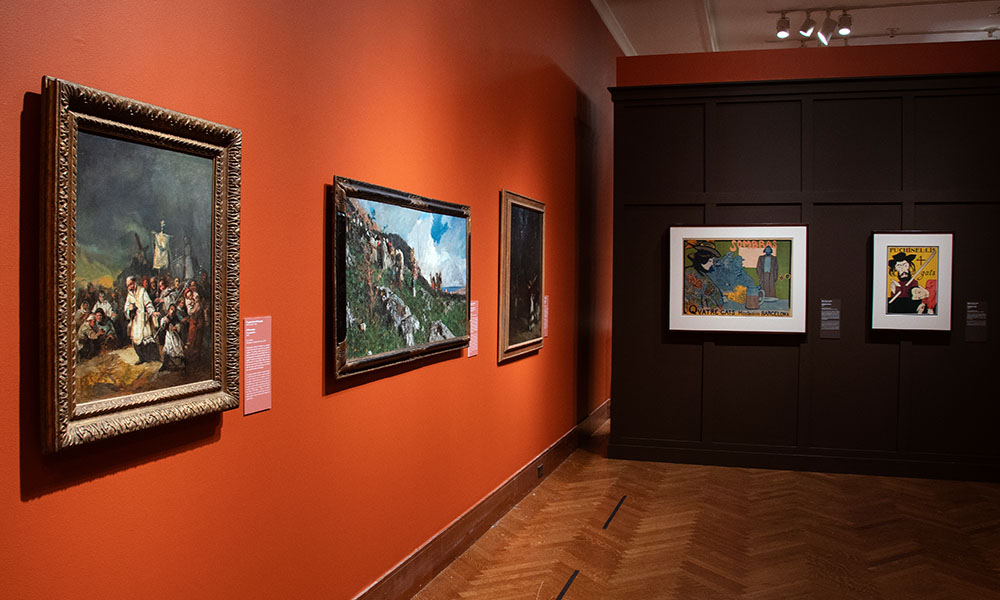 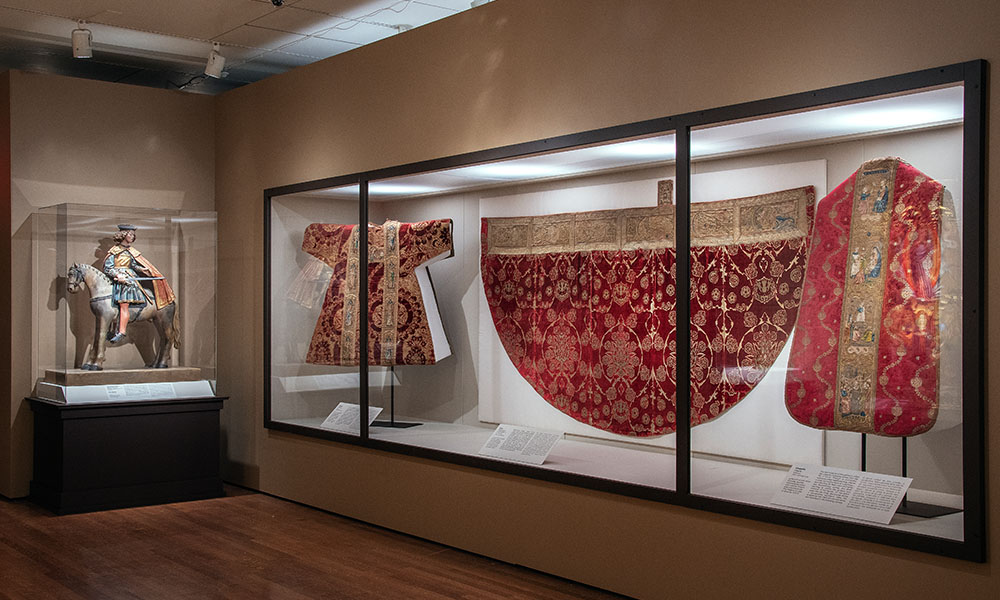 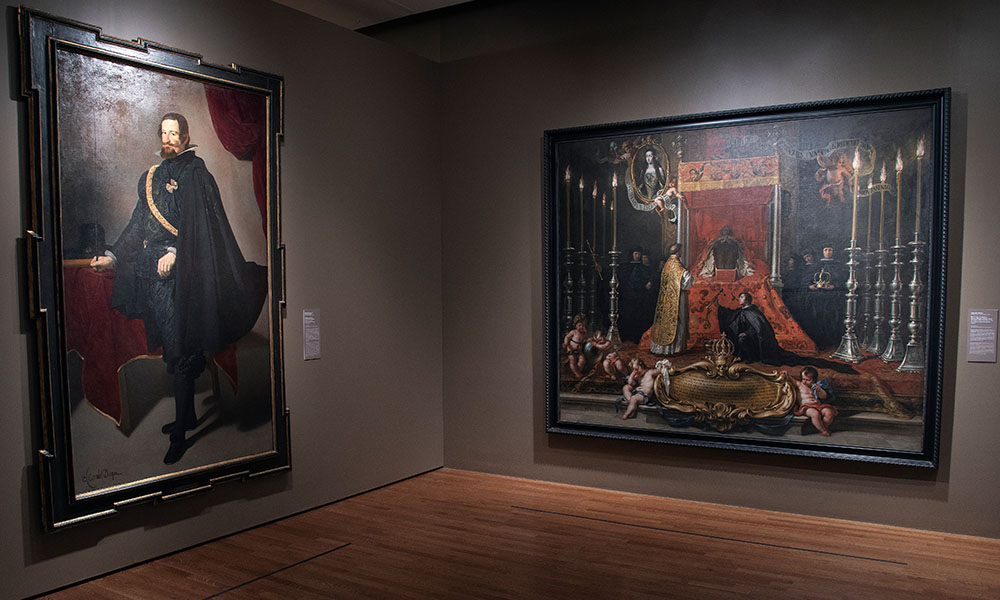 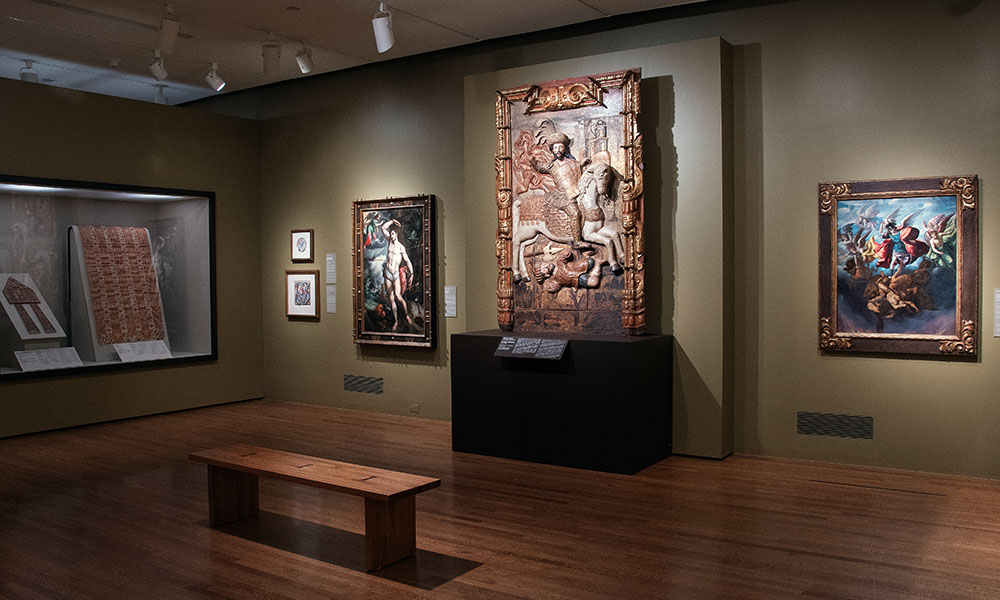 Dr. Peter Jonathan Bell joined the Cincinnati Art Museum in 2017 as Associate Curator of European Paintings, Sculpture and Drawings. Bell holds degrees from Oberlin College and the Courtauld Institute of Art, University of London, and earned a Ph.D. in Art History at the Institute of Fine Arts, New York University. He has lectured and published in North America and Europe on Renaissance and Baroque art, and is a fellow of the American Academy in Rome. Before coming to Cincinnati, Bell was a curator in the department of European Sculpture and Decorative Arts at the Metropolitan Museum of Art, where he organized exhibitions on Italian sculpture and ceramics, and contributed to gallery installations, collections research and acquisitions. At the Cincinnati Art Museum, he has mounted exhibitions on Baroque painter Guido Cagnacci, the arts and entertainment of Belle Époque Paris and the mysterious Renaissance masterpiece La Vecchia by Giorgione. He has also led efforts to acquire British and Italian paintings and French sculpture, and published on Italian Renaissance and Baroque paintings and sculpture.

Before or after you visit Treasures of the Spanish World, experience Spanish culture right here in Cincinnati.