Capstone Performance—Homage: What was, Is, To Come

Capstone Performance—Homage: What was, Is, To Come

Homage: What was, Is, To Come

Experience new dance work by choreographer Countess V. Winfrey. Featuring an original score and a spoken word tour guide, Winfrey’s Homage transports the audience through museum spaces in a three-part performance bringing light to the Black experience of the past and present, and the dream of a Black Future in the Now. Commissioned and organized by the Cincinnati Art Museum in partnership with OhioDance. A native of Nashville, Winfrey is in her seventh season working with Dayton Contemporary Dance Company (DCDC). She currently serves as professional dancer, teaching artist, choreographer, and rehearsal director for the company. Winfrey has taught and choreographed at institutions including Oyo Dance Company (Columbus), the School of the Creative and Performing Arts (Cincinnati), The Ohio State University, Miami University, The University of Memphis, and The International Association of Blacks in Dance Conference. Her career highlights include performing at the Bolshoi Theater (Moscow) and at Lincoln Center (New York) for Donald McKayle’s memorial performance. She has toured nationally and internationally, and has performed works by choreographers including Ulysses Dove, Donald McKayle, Ray Mercer, Dwight Rhoden, Ronald K. Brown, Dianne McIntyre, and Donald Byrd.

Winfrey’s proposal for the creation of Homage: What was, Is, To Come is the winning submission to an open Call to Artists. Inspired by the legacies of David Driskell and of the Kamoinge Workshop, and by the profound edited volume Black Futures (Kimberly Drew and Jenna Wortham, One World, 2020), the Call invited proposals for new, site-specific dance work that expresses the enduring centrality and necessity of Black creativity.

During the commission, Winfrey shared insight into her creative process through public blog posts and a virtual artist’s talk.

“Without careful deconstruction, research, observation, dialogue, teaching, sharing, and mentorship, there can be no progression.” – Countess V. Winfrey 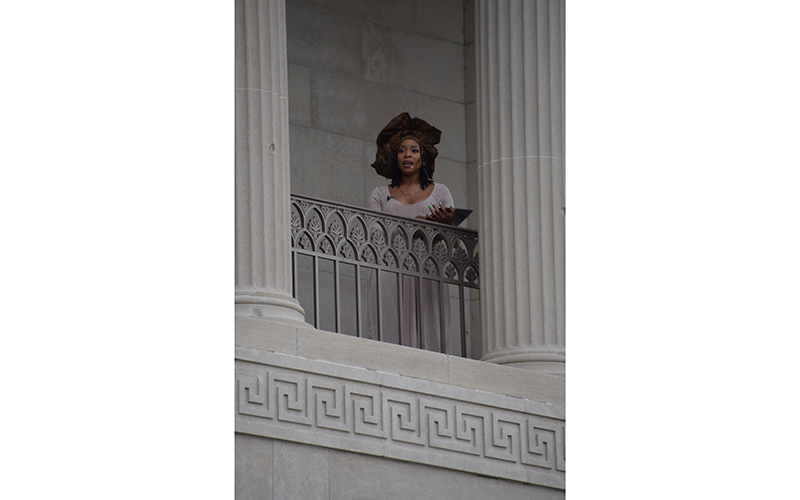 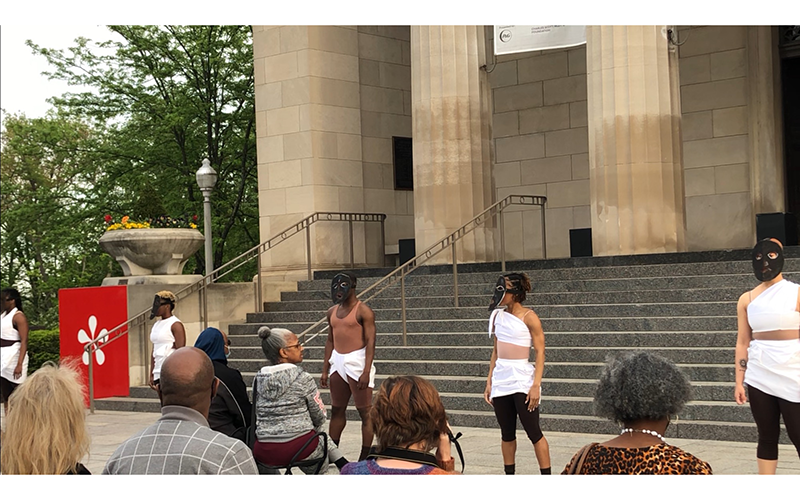 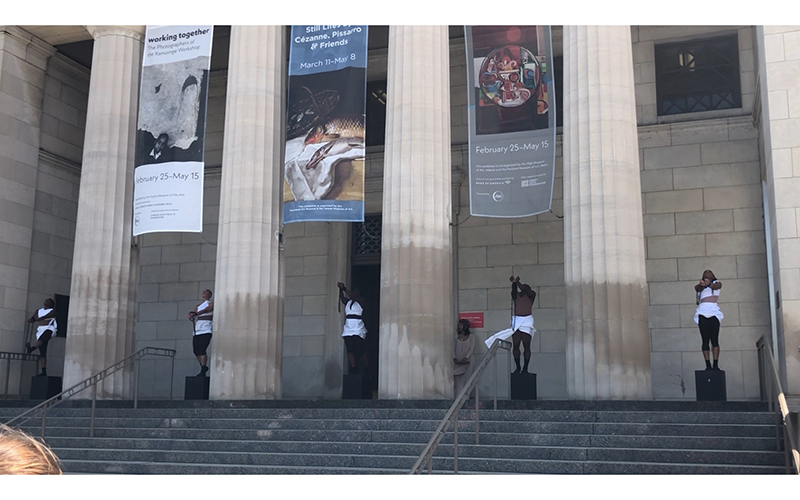 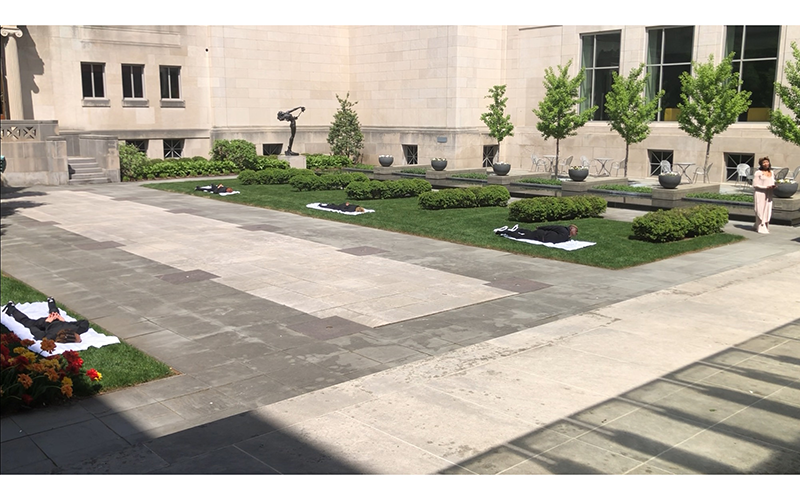 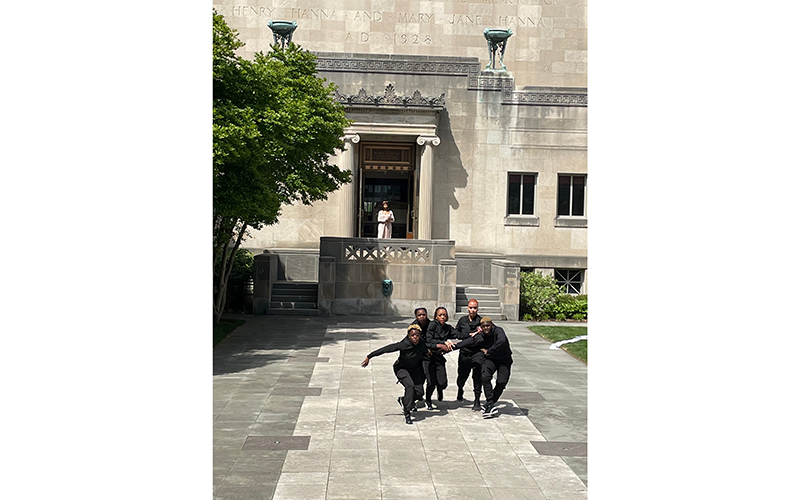 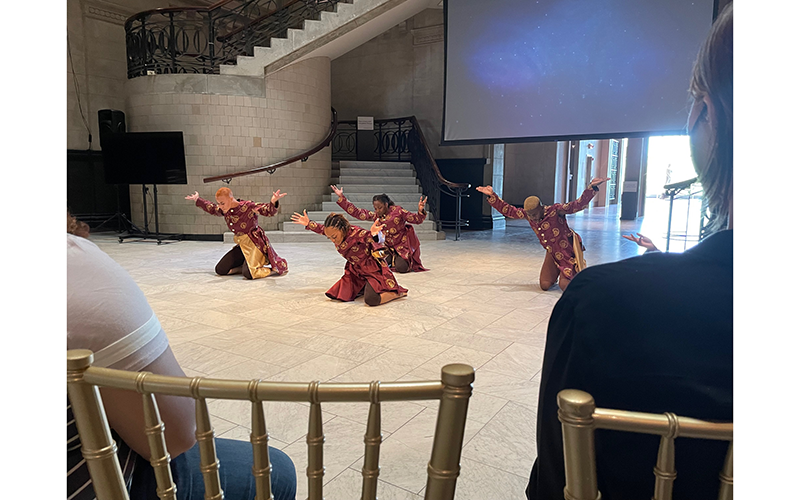 This engagement is supported by the Arts Midwest GIG Fund, a program of Arts Midwest that is funded by the National Endowment for the Arts, with additional contributions from Ohio Arts Council. 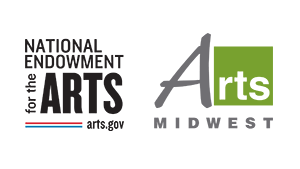 The Black Futures Series is supported by: