Cabbage Patch Near the Village 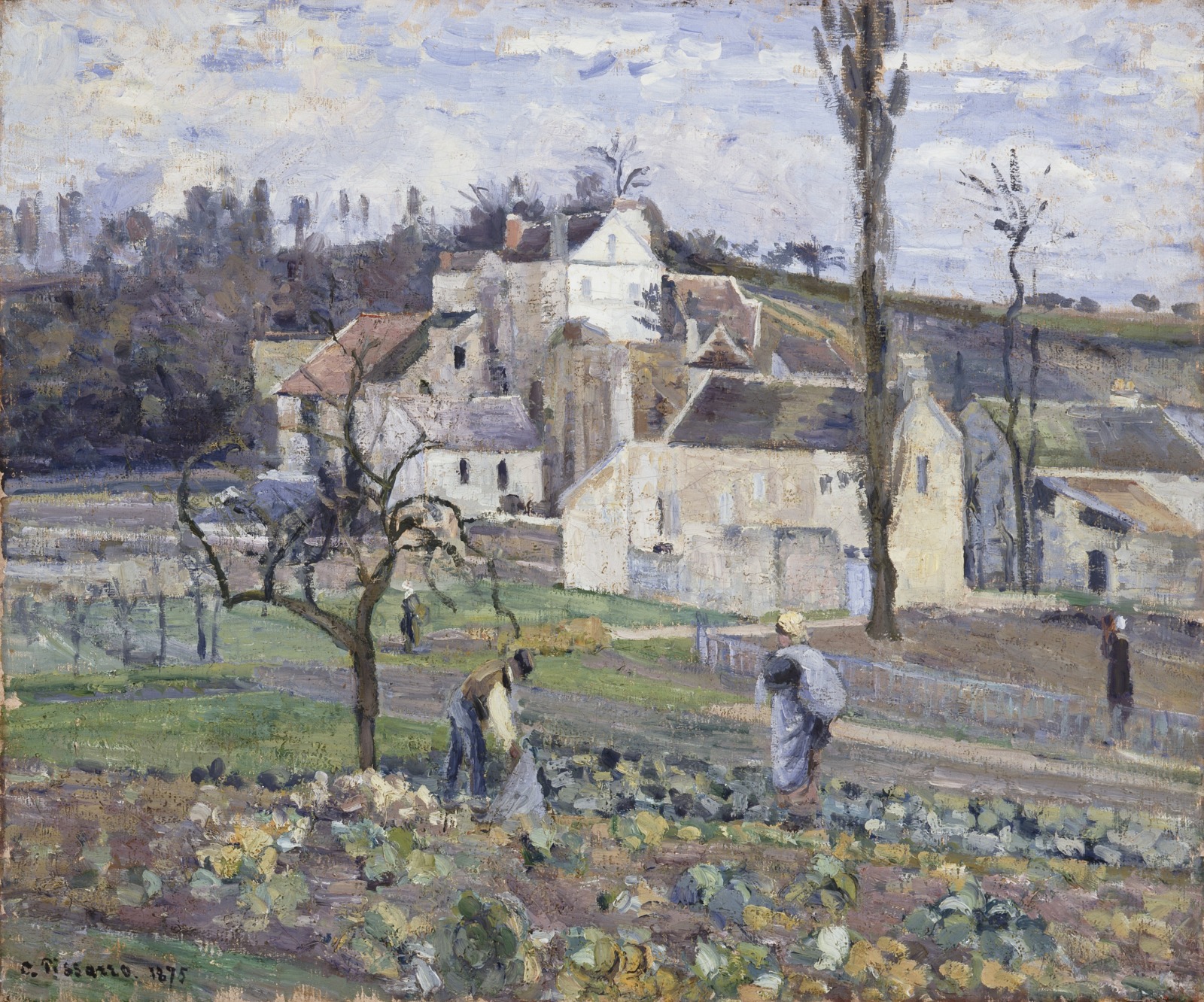