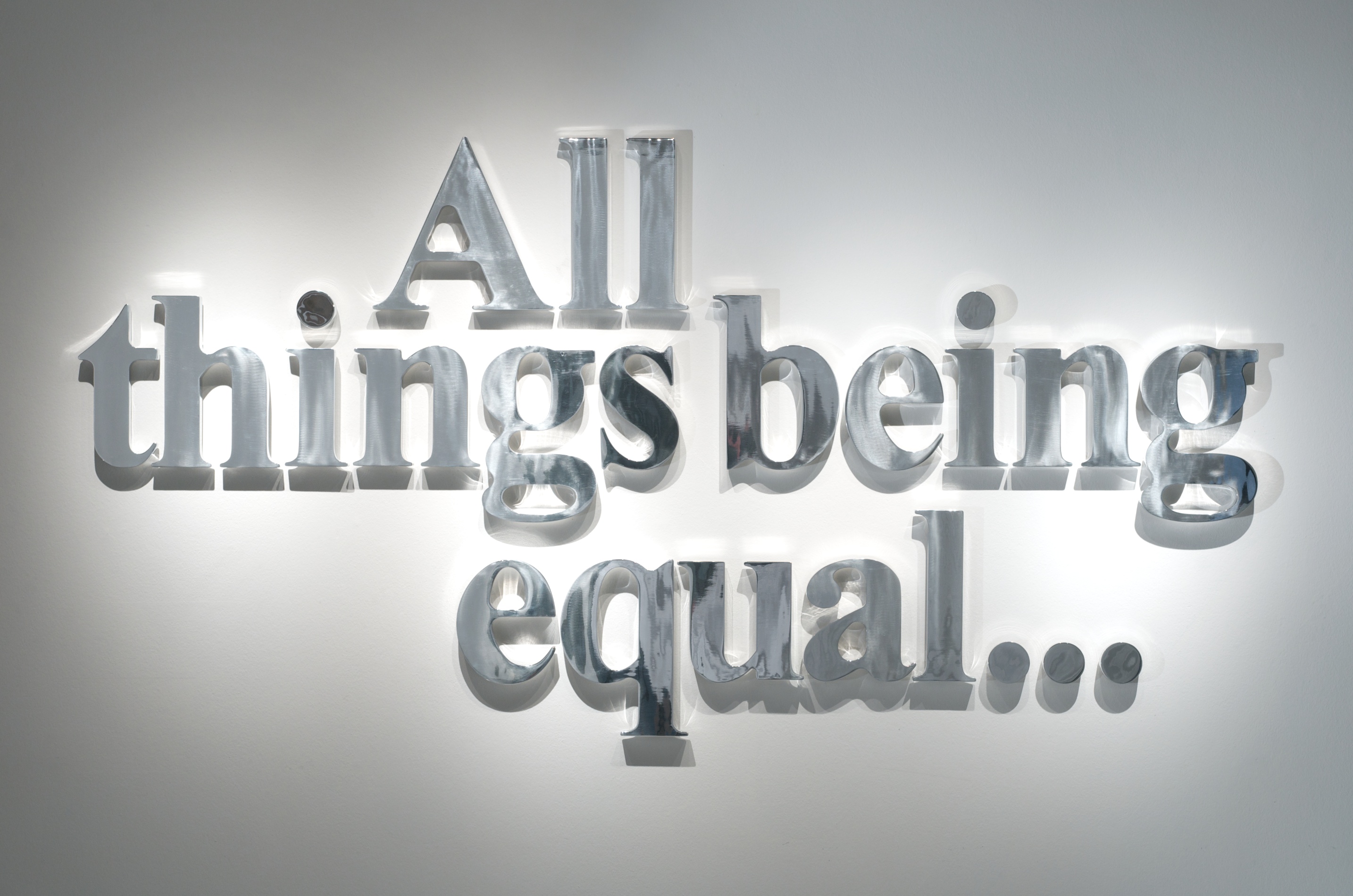 All Things Being Equal film and discussion series

Presented in celebration of the Cincinnati Art Museum opening of Hank Willis Thomas: All Things Being Equal..., the ATBE film and discussion series features films that honor the themes of Thomas’s work, discussions with scholars, filmmakers, and artists, and a special presentation of short films created in collaboration with Cincinnati nonprofit film-focused organizations.

This page serves as the access point for all aspects of the series, which is free and open to all with a suggested donation to Walnut Hills Redevelopment Foundation, a grassroots organization that supports residents of Cincinnati Art Museum’s neighborhood, Walnut Hills, with direct COVID-19 relief. Support WHRF here.

Click here to watch | Hosted via Zoom. Your questions for the panelists are welcome via Q&A.

Filmmakers, educators and youth advocates working in the medium of film, festival organizers—these just begin the list of people who comprise Cincinnati’s film community. Join for a conversation about how this community inspires and generates change through film, how it is thriving, and what it needs in the context of a pandemic and the Black Lives Matter Movement.

Conversation with the Artist

Click here to watch | Hosted via Zoom. Your questions for the panelists are welcome via Q&A.

Hank Willis Thomas selected a list of films that have influenced his work and worldview for a series in dialogue with Hank Willis Thomas: All Things Being Equal… upon its debut at originating venue Portland Art Museum; the series was presented in collaboration with the Northwest Film Center and organized by film programmer Morgen Ruff. We are pleased to offer a selection of films drawn from Thomas’s list. View information about the full series by clicking here.

"These films impacted my life and whole understanding of the power of art to shape our notions of the truth and therefore reality." – Hank Willis Thomas

Special feature – available to view on demand, throughout the September 3–5, 2020 series: 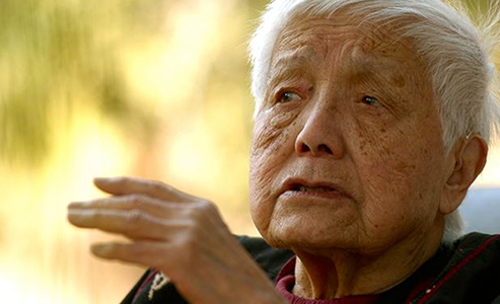 American Revolutionary plunges us into Boggs’s lifetime of vital thinking and action, traversing the major U.S. social movements of the last century: from labor to civil rights, to Black Power, feminism, the Asian American and environmental justice movements and beyond. Boggs’s constantly evolving strategy – her willingness to re-evaluate and change tactics in relation to the world shifting around her – drives the story forward.

Saturday night only – available from 5 p.m. to midnight on Saturday, September 5, 2020 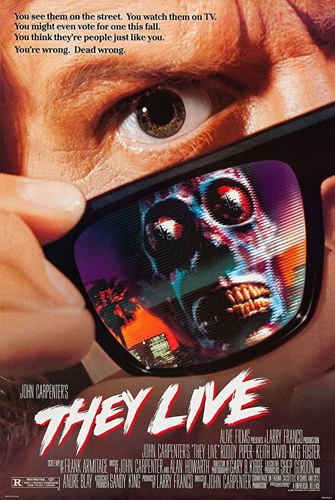 CAM Associate Director of Interpretive Programming and host of Art Palace podcast Russell Ihrig sat down with Dr. Evan Torner, University of Cincinnati Assistant Professor of German Studies and Film & Media Studies and director of the UC Game Lab for a look at media messages, surveillance, and more in John Carpenter’s They Live and the art of Hank Willis Thomas.

Saturday night only – available from 5 p.m. to midnight on Saturday, September 5, 2020 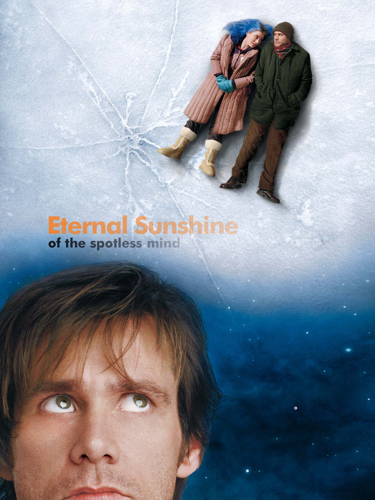 Eternal Sunshine of the Spotless Mind

Joel (Jim Carrey) is stunned to discover that his girlfriend Clementine (Kate Winslet) has had her memories of their tumultuous relationship erased. Out of desperation, he contacts the inventor of the process, Dr. Howard Mierzwiak (Tom Wilkinson), to have Clementine removed from his own memory. Working from Charlie Kaufman’s original screenplay, Gondry paints a dreamlike exploration of love, pain, memory and perspective.

The resulting presentation of films represents the work of filmmakers at all stages in their careers, encompassing youth projects and international award-winning films, speaking to topics including gun violence, race, the significance of perspective, and the power of individuals to make change.

Films may deal with mature thematic content and imagery. Viewers may wish to read synopses and view at their own discretion.

Shorts Speak Cincinnati is made possible by the generosity of energy and ideas of the following organizations: 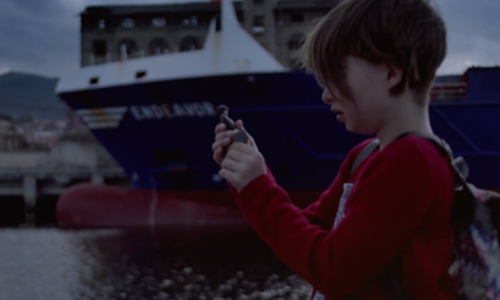 Ainhoa is 9 years old and she has left home, bringing only her school bag and a Playmobil. "Ainhoa is a story that, instead of trying to put children to sleep, tries to wake up the adults."

Sáinz-Pardo holds a degree in film and television by the prestigious Munich Film School (HFF München). He works as director and screenwriter in film and advertising and as Consultant Content in the international image stock company Framepool. He has won more than 200 Awards at film festivals around the world, an Academy Award (Oscar) pre-nomination, GOYA 2018 prenomination, Deutscher Kurzfilmpreis nomination, and Best European Short Award at the International Fantasy Film Festival of Brussels. 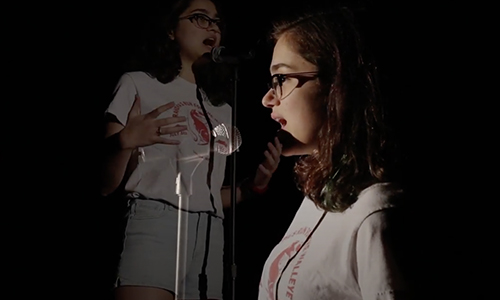 Beautiful is a narrative film inspired by Divya Kumar and her poem, “Mixed Race and Mixed Up.” In artful sentences, she navigates plural identity. In front of a long and skinny microphone, she deconstructs racial stereotypes. There is something for us all in the coming-of-age film.

Reifenberg is a rising senior at the University of Cincinnati. Also a self-published fiction writer, she is interested in portrayals of intersectional feminism and nature in the short story format. In 2018 she found creative beginnings in film production with peer Saunders Swan. Swan, a rising senior at Northwestern University, is an aspiring social impact entrepreneur. She discovered a passion for social justice and the portrayal of "silenced" stories while working alongside Reifenberg. Currently, Saunders's interests focus on inequities in health and education. 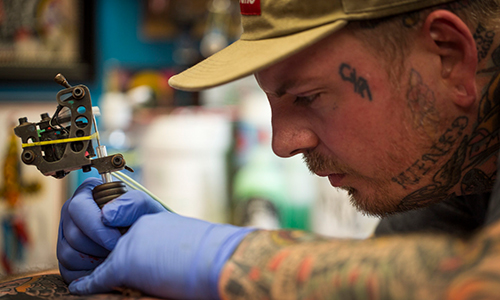 As society's belief systems are seemingly changing, or even reverting in time, one Ohio artist is challenging his community by saying, "bring me your mistakes.” Inspired by recent events, Billy Joe White and his Red Rose Tattoo Studio are promoting one simple concept…ERASE THE HATE. Beneath the Ink is a timely look at hate and racism in the western foothills of this Appalachian region that reveals heartfelt stories of change and redemption.

Beneath the Ink was shot in Dodson’s hometown of Zanesville, Ohio. Dodson sends special thanks to everyone at Red Rose Tattoo, especially Billy White, who made this film possible. Dodson currently resides in Minnesota, where he is the owner/operator of production company Triumph Pictures, LLC. 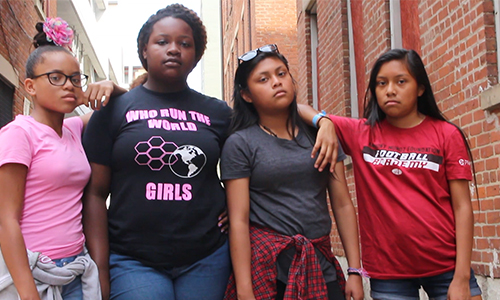 Don't Tell Me is a short film produced by Nayeli and Angela Ramirez Puac, Ti'Asia Boner and Leah Young. They are middle and high school students who attended a Fourthwall Youth Studios summer film camp in 2016. Other than Nayeli and Angela, who are sisters, none of the team knew each other or had worked on films before. But they all had one thing in common: they had each encountered racism. They decided to bring awareness to this issue by using a "spoken word meets film" approach to their work. They had two weeks (60 hours) to produce this short including writing the original poem, learning how to use cameras, audio and editing equipment, developing a production plan, and shooting all of the footage before completing their final edit.

Don’t Tell Me was selected to the 2016 White House Student Film Festival, competing against over 1500 other submissions from around the country. As one of only 25 films selected, the team was subsequently invited to the White House in recognition of their work. 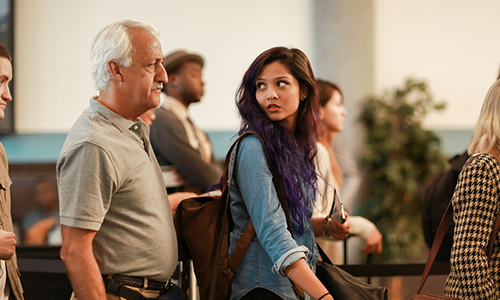 Fanny Pack is an award-winning comedy about a young Indian American woman who wants to follow her dreams, and a fanny pack clad Indian father who chases his daughter through an airport hoping that she will follow his.

Singh is an MFA graduate of the University of Southern California’s School of Cinematic Arts, where Fanny Pack was her thesis film. She is the recipient of the Ryan Murphy Diversity Fellowship. Singh was selected to co-direct the USC/James Franco feature film The Mad Whale (2017) starring Camilla Belle, Dominic Rains, Summer Phoenix and James Franco. 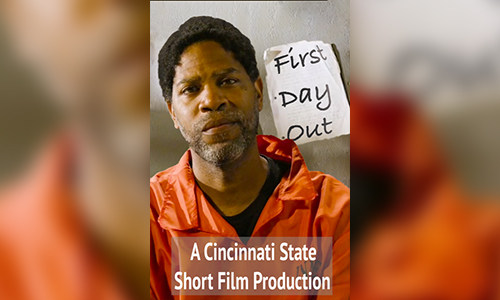 When 18-year-old Dante Thomas is arrested from the back seat of his cousin’s car, he ends up in prison. At first, he is weak, dejected, and bored. Then he dreams about all the things he'll do when he gets out. He decides to use the time to stay in shape and write. Twelve years later, on his first day out, an anxiety-ridden trip to the grocery store leads him to a simple encounter that makes him feel human.

Based on a true story as told by one of the writers, First Day Out was written, produced, and edited by a team of students at Cincinnati State. 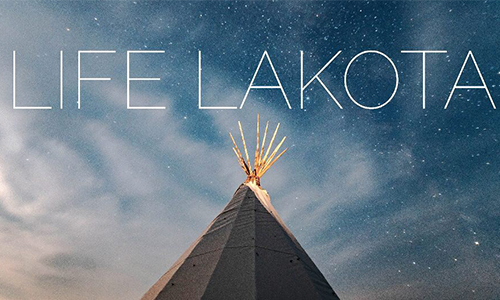 A glimpse into the Cheyenne River Sioux Tribe and the challenges they face as a nation, a cultural enigma, and a piece of American heritage, too often forgotten. 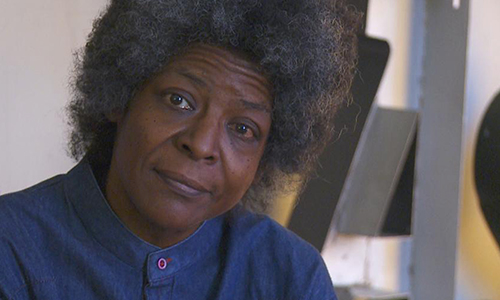 Author Kathy Y. Wilson opens the door to her East Walnut Hills home, a space she has filled with things that feed her creativity, including a collection of beautiful artworks by regional African American artists, as well as her collection of racist objects Wilson calls “Negrobilia.” She explains, “It’s nervy to display it, and it’s nervy to want it, and it’s nervy to purchase it. And I call it liberating. I call it freeing.” Voyageur Media Group produced this intimate video portrait of Wilson’s space in conjunction with 2017 Weston Art Gallery exhibition Sanctuary: Kathy Y. Wilson Living in a Colored Museum.