Behind the Scenes in Curatorial: Movie Stars in the Collection

Recently, while working on a forthcoming project with ties to art deco and film, I was sifting through film stills from the late 1920s and early 30s. Much to my delight, I spotted some familiar faces—our Lamp Bases: Boy and Girl, created in 1928 by Viennese artist Vally Wieselthier. The lamp bases, which shared the screen with Greta Garbo and Marion Davies, were designed and created by Vally Wieselthier, a principal designer at the Wiener Werkstätte (Vienna Workshop). Wieselthier is well recognized for her lively, modern representations of the human form in clay.

Historians estimate that by the end of the 1920s, three-quarters of the American population visited a movie theater every week. Using contemporary art and design in film was a means to sell this new style known as art deco to the public. It was a way to make it accessible and familiar and to create a desire for modern modes of living. Our lamps (or examples very similar to them) had roles this initiative.

Wieselthier made more than one version of these playful lamp bases. Pairs can be differentiated by the way in which she covered them in bright glazes. So, while our lamp bases might not be the examples observed in the film stills, they certainly are of the same family, and that remains exciting. In 1929, the lamps sit atop a pair of bookshelves near the fireplace on set for The Kiss. Produced by MGM, with art direction by Cedric Gibbons, The Kiss starred Anders Randolph and Greta Garbo. In fact, it was Garbo’s last silent film. Other ceramics, also likely Austrian, round out the décor. 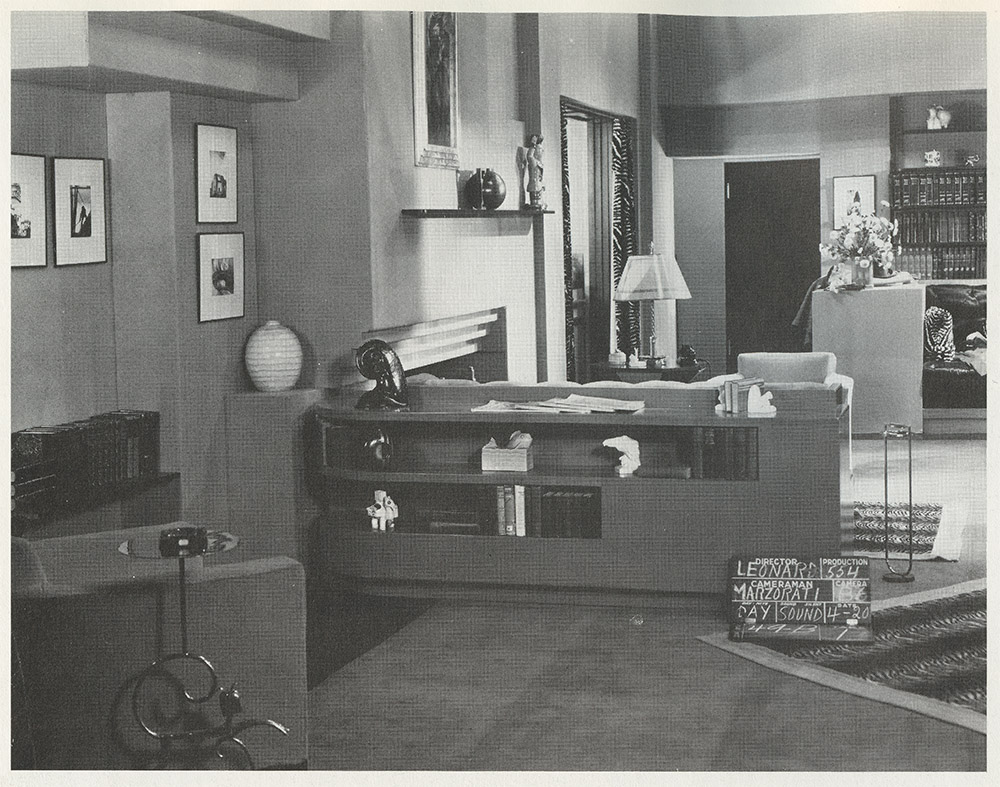 A testament to Wieselthier’s strong and delightful design, the lamp bases are used in both instances as sculpture, and not as a means of illumination. When used in a functional way, they may have sported fantastic paper shades like the ones seen in this archival Wiener Werkstätte photograph. 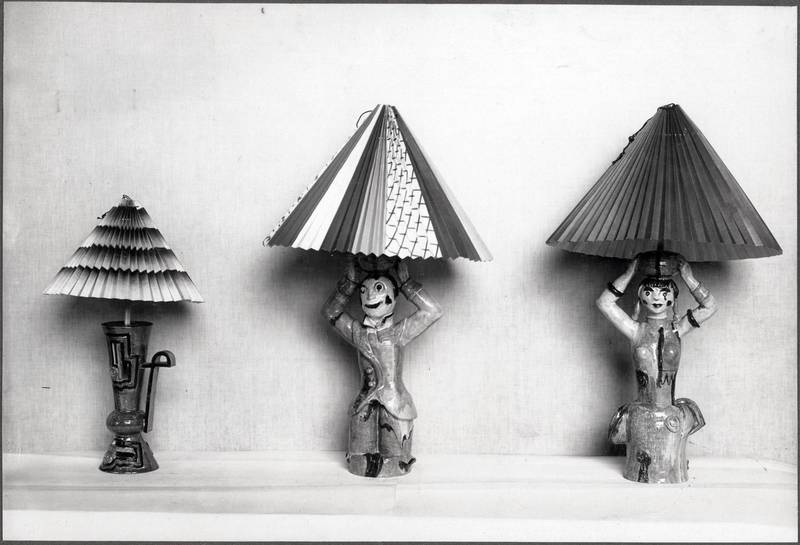