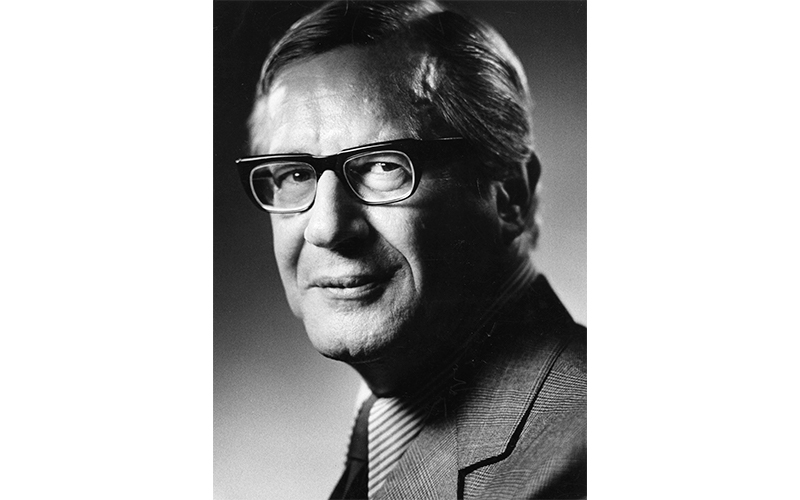 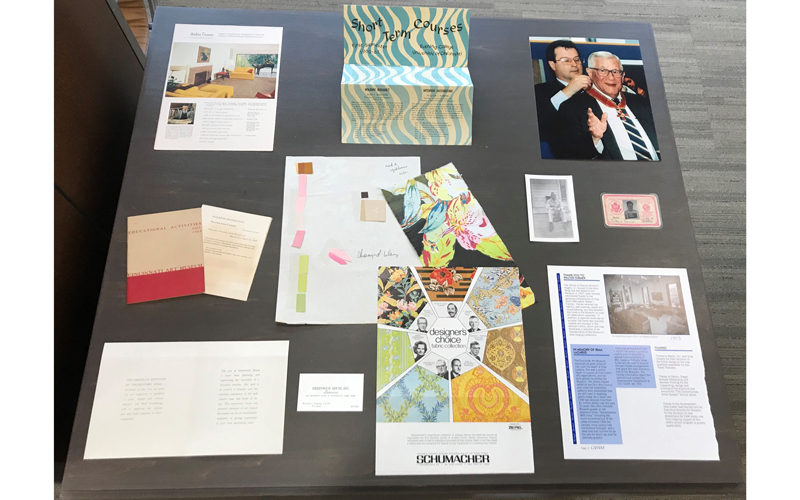 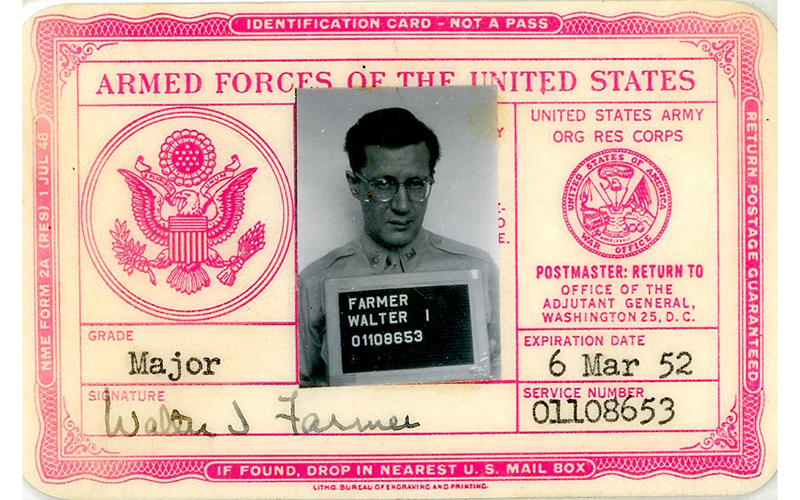 If you’ve visited the museum’s current exhibition, Paintings, Politics, and the Monuments Men: Berlin Masterpieces in America, you will have learned about Cincinnati’s own “Monuments Man”, Walter Farmer. As a member of the Monuments, Fine Arts, and Archives (MFAA) Section of the U.S. Army, Farmer served as Director of the Wiesbaden Central Collecting Point in Germany, where thousands of displaced artworks were gathered at the end of World War II. Farmer helped to preserve and document countless works of art affected by the war, and he selflessly led a protest against U.S. Army orders to move German works of art out of the country, an action he and other Monuments Men and Women believed was unjust. In recognition of his efforts, he was awarded Germany’s highest civilian honor in 1996, one year before he died.

Although perhaps best known for his wartime service, a new donation of papers and photographs to the Mary R. Schiff Library & Archives is helping to shed light on Walter Farmer’s life and work beyond the Monuments Men.

Farmer was born in Alliance, Ohio (southeast of Akron) in 1911. After attending Miami University for his bachelor’s degree in Architecture, he moved to Cincinnati to work as an interior designer for A.B. Closson Co. and taught design classes at the Cincinnati Art Museum. After World War II, Farmer lived in Houston for three years, where he was active in the local art community and co-founded the city’s Contemporary Arts Museum.  Upon returning to Cincinnati in 1949, Farmer began working for the interior design firm Greenwich House Interiors, eventually buying the company in 1955. He worked on projects including the Union Central Life Insurance Company building, the Cincinnati Country Club, the Queen City Club, and many private residences. About his design philosophy, Farmer stated, “My decorating is classical, masculine, no froth or frills. I’m architectural. I start with the space”.

He also lectured for many years in design and the decorative arts at institutions including the Cincinnati Art Museum, and the University of Cincinnati. As well as teaching, Farmer loved music and gardening, but his chief passion was collecting. His collections included Pre-Columbian art, prints, paintings, and furniture. Over the years he donated many pieces to public art collections, including the Cincinnati Art Museum and the Miami University Art Museum, leading his long-time partner, sculptor Ted Gantz to note, “As much as he collected, he gave away".

The documents donated to the Mary R. Schiff Library & Archives reflect many facets of Walter Farmer’s life - as a designer, collector, gardener, and passionate supporter of the arts, both local and global. A small selection of mementos and photographs from the Walter Farmer Papers are on view in the library during the run of Paintings, Politics, and the Monuments Men: Berlin Masterpieces in America (now-October 3, 2021).