The Life and Adventures of Lorenzo Dow Covington

To coincide with the current exhibition “Divine Felines: Cats of Ancient Egypt”, this month the Library is displaying a selection of material from the Museum’s archives showcasing the life and adventures of local archaeologist and explorer Lorenzo Dow Covington.

Born Lorenzo Dow Croninger, Jr. in Covington, KY, he got his first taste of travel and adventure at age 18, when he embarked on a three-year tour around the world. Prior to this trip, he had been a student of drama in New York City; in order to sound more theatrical, it was then he decided to change his last name to that of his home town. However, his epic trip seems to have sidelined any dramatic aspirations he may have had. Shortly after returning to the United States, he decided to head to London to study Egyptology, which would become his lifelong vocation. In 1899, he took a job as the Cairo agent for a New York insurance company, almost certainly for the opportunity it offered to relocate to Egypt. Once there, he quickly resigned and dedicated the next decade to archaeological exploration.

Initially, he focused his attention on Giza, the royal cemetery of the early Egyptian pharaohs on the outskirts of Cairo. As well as removing sand and debris from inside and outside the Great Pyramid of Khufu [a.k.a. Cheops], he also excavated a series of thirty-nine aristocratic tombs south of the pyramid, including one of the oldest funerary monuments at the site, dating to Egypt’s Second Dynasty (c.2890-2686BC). He also planned a project to clear sand from around the Sphinx, largely buried at the time. According to his biography, it was during an “unofficial examination” of the enigmatic monument - i.e. he was having a bit of a poke around on the quiet - that he discovered a large fragment of its beard. Many of the artifacts excavated during Dow Covington’s digs were later donated to the Cincinnati Art Museum, although not the chunk of Sphinx beard which - considering the “unofficial” nature of his examination - his biography is careful to stress that he had “promptly reburied”.

Dow Covington’s later years in Egypt were occupied by a series of ambitious expeditions into Egypt’s western desert, towards the border with modern-day Libya. These included attempts to locate a mysterious “Copper City”, rumored to have buildings made entirely of burnished copper. Evidence of the city’s existence was essentially limited to the vision of a local girl, so unsurprisingly Dow Covington’s quest to find it was unsuccessful.

After 1911, Dow Covington returned to the United States, finally settling down in New York City, where he made his living as a lecturer on Egypt and Egyptology, which perhaps finally gave him the chance to exercise the theatrical tendencies he had abandoned years earlier.

Lorenzo Dow Covington died after being struck down, not by a Pharaoh’s curse, but by an automobile, aged 73. He is buried in Highland Cemetery, KY. 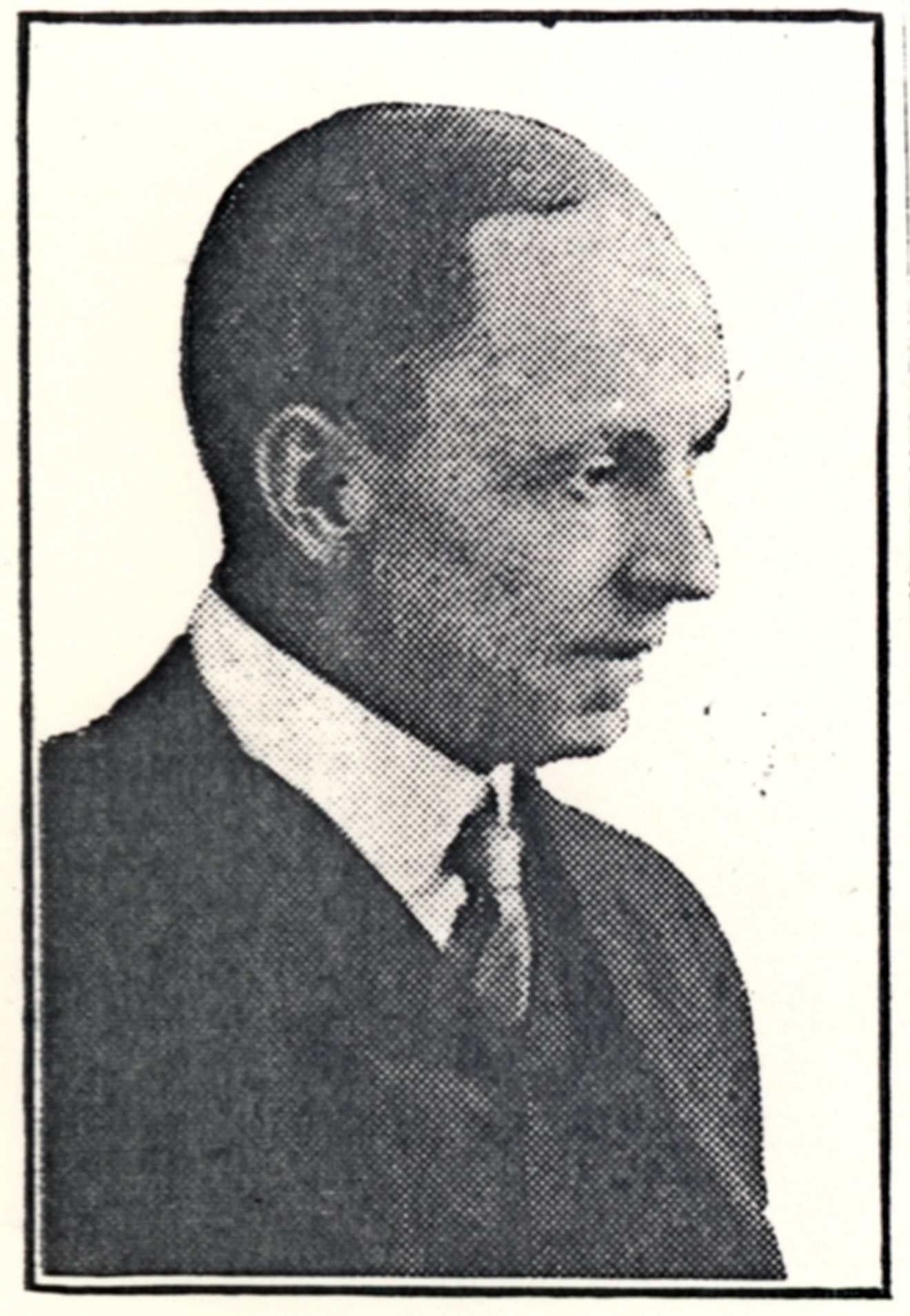 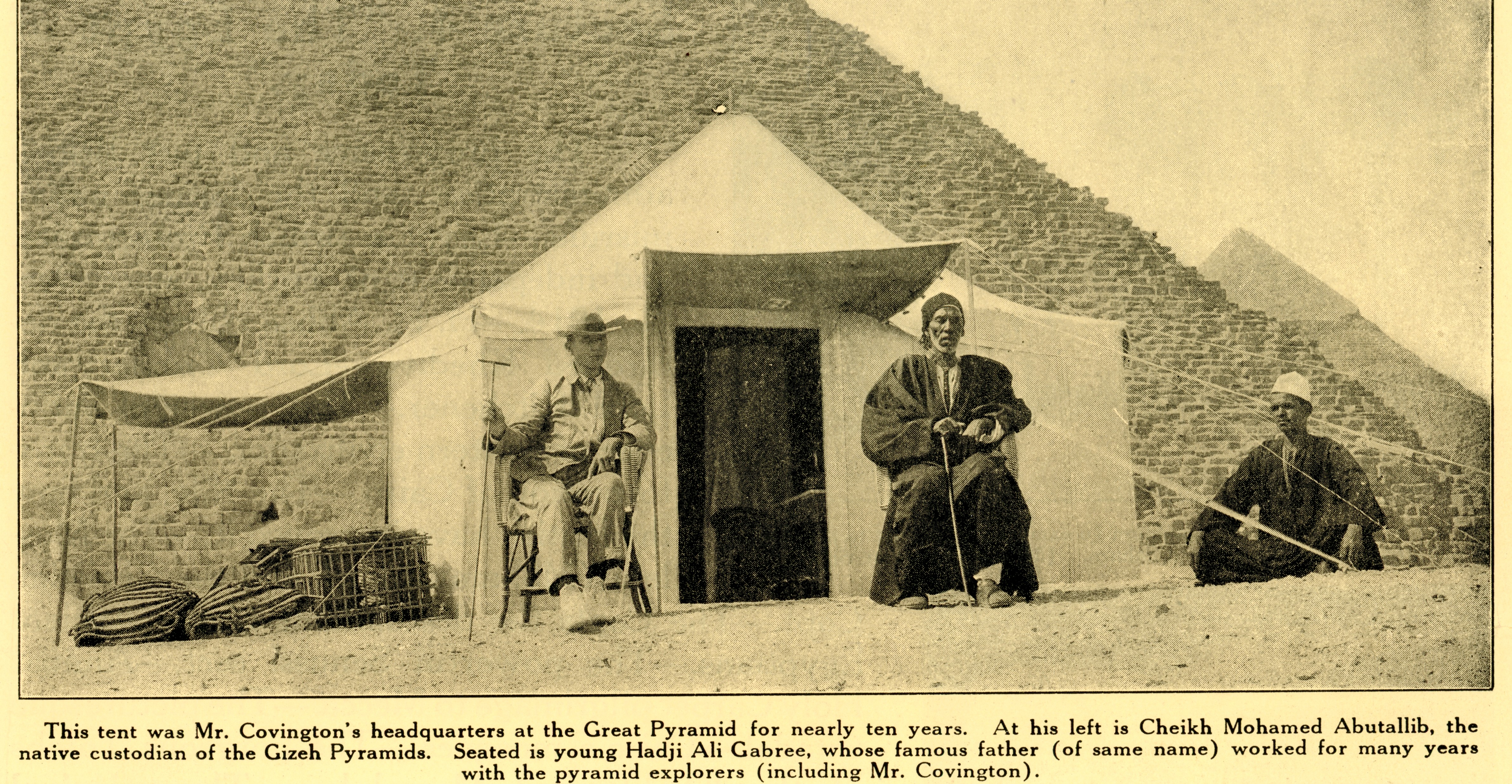 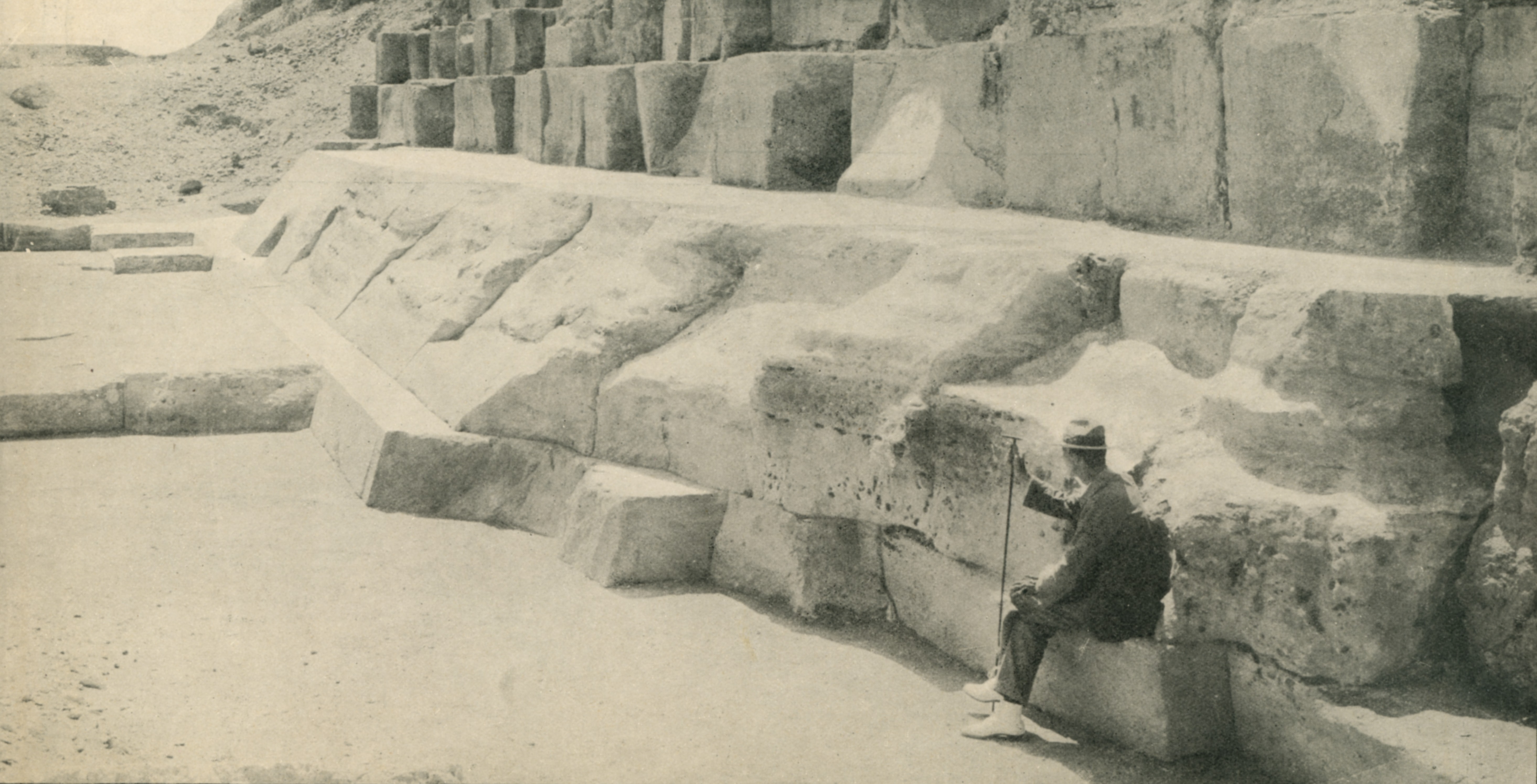