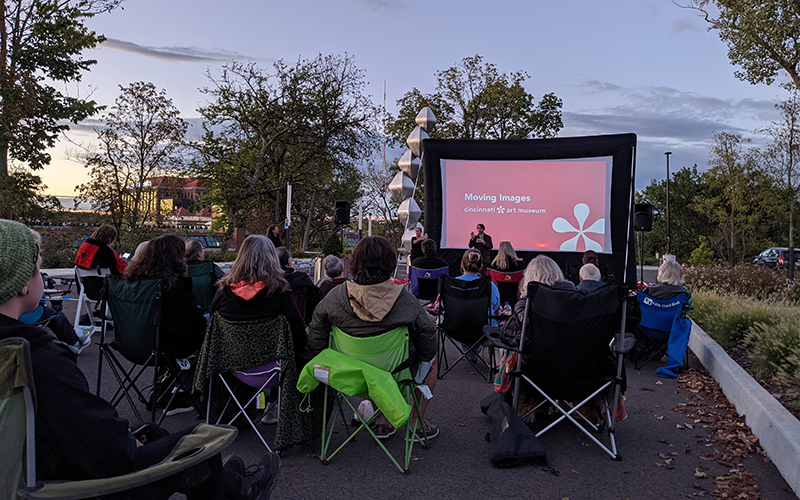 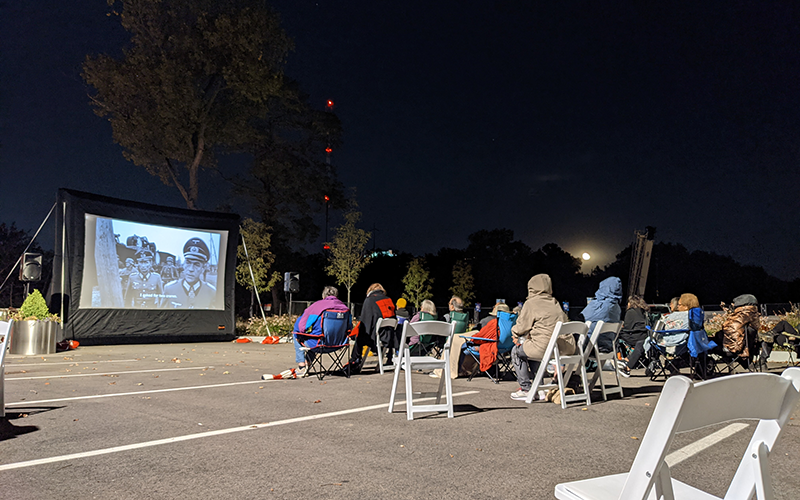 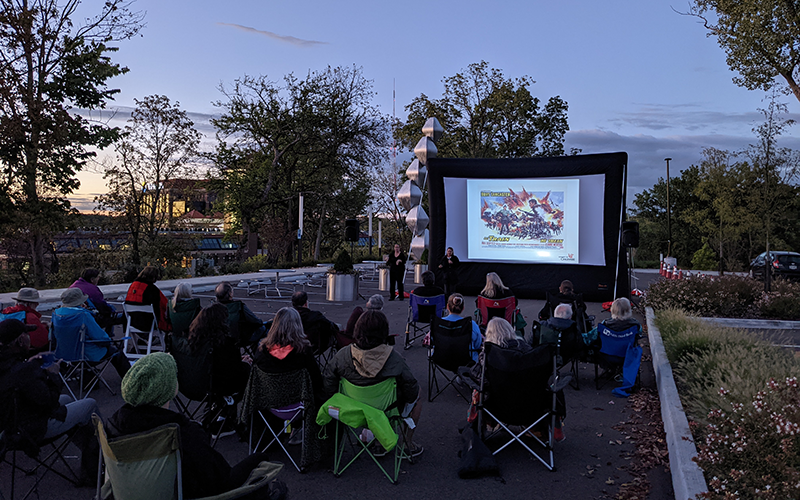 Celebrate the art of cinema at the Cincinnati Art Museum.

Join for a virtual screening of The Adventures of Prince Achmed, a fantastical and sometimes sinister fairy tale that plucks a flying horse, magic islands, sorcerers, witches, and transformations from The Thousand and One Nights.

Selected past events and series

At its heart, Moving Images is about bringing communities together in the museum. Beginning in spring 2020, when the impact of COVID-19 prevented safe gathering in theater spaces, we collaborated with filmmakers, scholars, and other friends in the local film community to share a monthly selection of recommendations for our audiences to enjoy at home. Learn more here.

All Things Being Equal film and discussion series

Presented in celebration of the Cincinnati Art Museum opening of Hank Willis Thomas: All Things Being Equal..., the ATBE film and discussion series features films that honor the themes of Thomas’s work, discussions with scholars, filmmakers, and artists, and a special presentation of short films created in collaboration with Cincinnati nonprofit film-focused organizations. Learn more here.